Crankworx comes to Les Gets 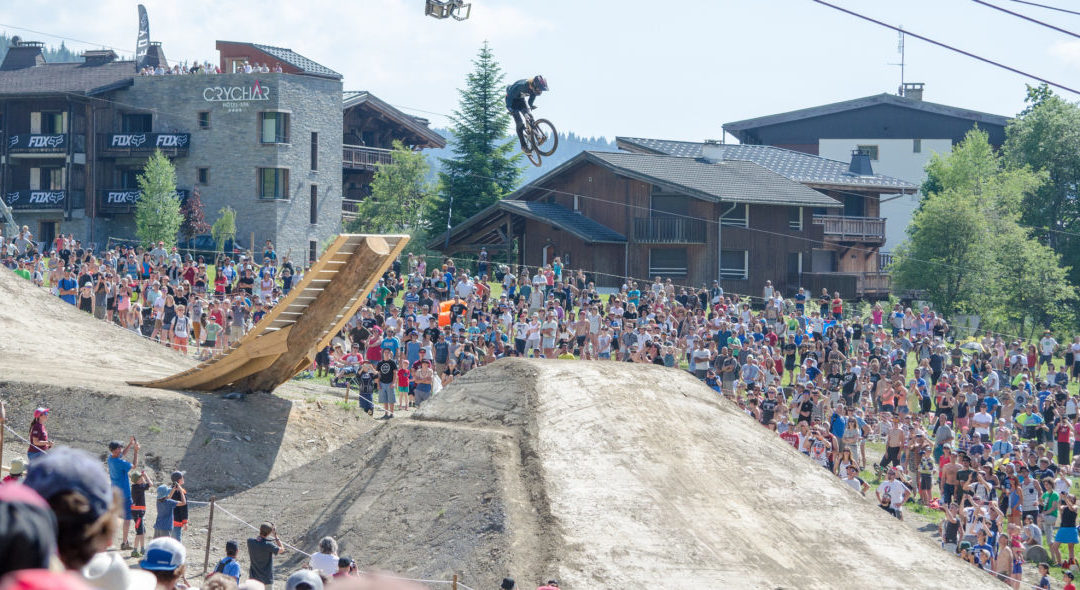 The Crankworx World Tour is coming to Les Gets for its 3rd year in June.

The Crankworx World tour is an international mountain bike competition and festival with stages taking place in Rotorua New Zealand, Innsbruck Austria, here in Les Gets and in Whistler, Canada. Over 500 mountain bikers take part in freestyle and downhill disciplines and it is visited by around 30,000 fans in person, as well as millions of viewers from its online audience.  Riders include a large number of the top athletes from the MTB UCI World Cup circuit as well as those taking part in huge freestyle events such as Red Bull Rampage.

For more details and the full schedule please see https://www.crankworx.com/festival/les-gets/

We offer the very best self catered ski chalets France, and aim to make your holiday as easy and relaxed as possible.